The official statement that accompanies each every FOMC policy action is by nature bland and sterile. Still, despite the sparseness of printed words those that are included can say a lot. Here’s its essence for what just wrapped up in December 2018:

The Committee judges that some further gradual increases in the target range for the federal funds rate will be consistent with sustained expansion of economic activity, strong labor market conditions, and inflation near the Committee’s symmetric 2 percent objective over the medium term.

The statement used the word “strong” three times in the paragraph before, too. You can see just how much the unemployment rate grabs these empty suits in spite of so much else.

Markets reacted uniformly with AYFKM. What else can they say, and trade, at this point? Powell has trapped himself in Yellen’s prior position. If he’s not careful, he’ll smile his way past that all the way to Bernanke’s “contained.” Things are accelerating to the downside, not stabilizing.

Besieged by investor withdrawals, mutual funds that invest in risky corporate loans have been unloading big chunks of loans in recent days. The selling is driving down prices to levels not seen in more than two years and forcing banks to keep some of the unwanted debt on their balance sheets.

Strong. Definitely healthy. As noted earlier, there’s something to this SIFI business, just not what regulators were shooting for when they created the designation.

Congrats Chairman Powell, you are officially a market joke. This will actually be healthy in the long run. Only then can we really talk about strong – and mean it. 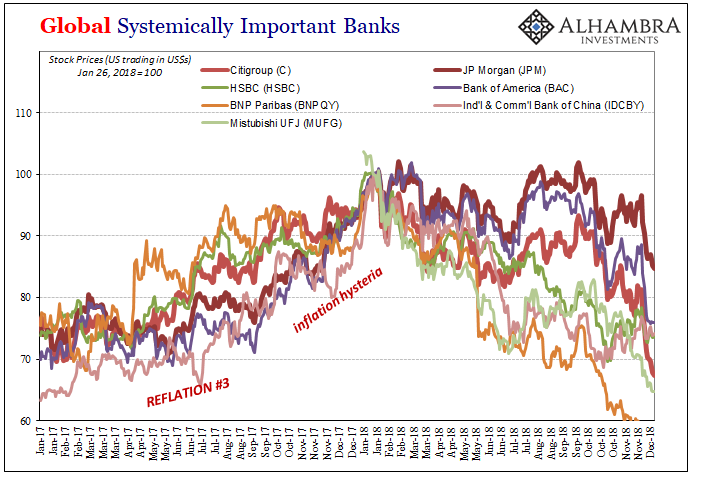 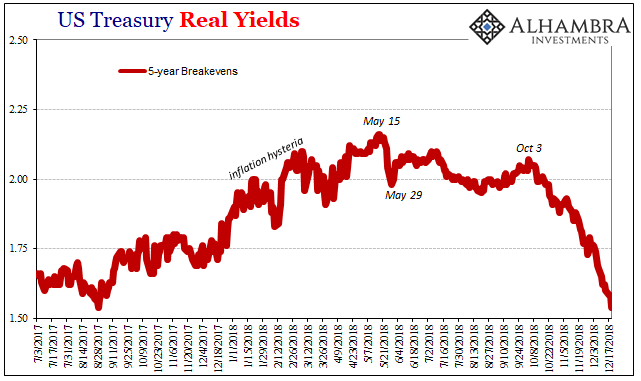 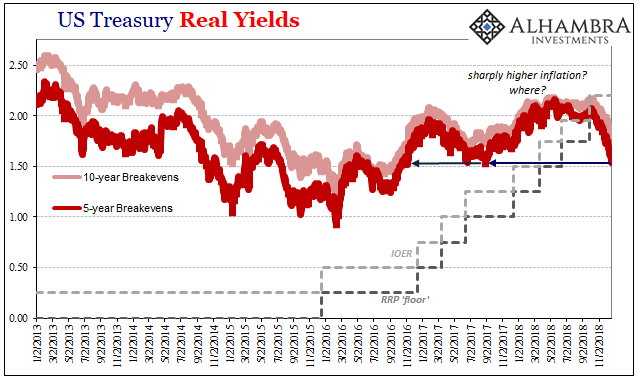 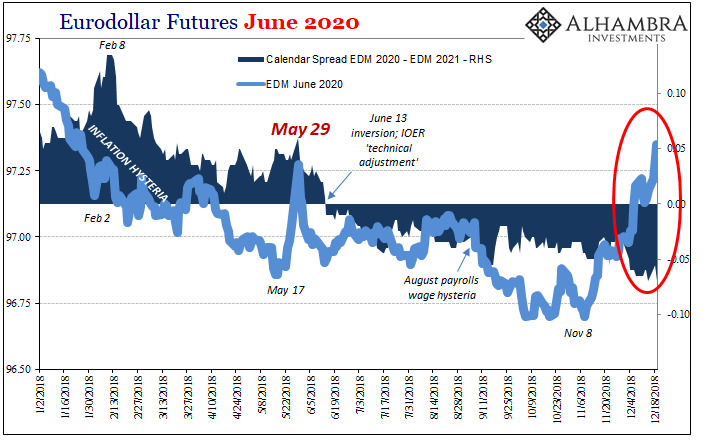 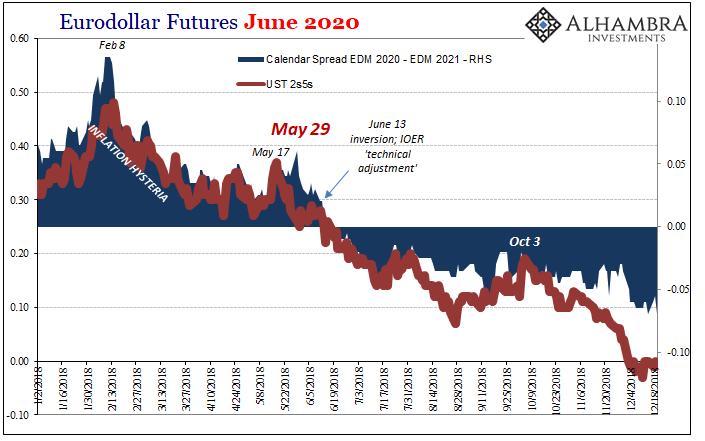 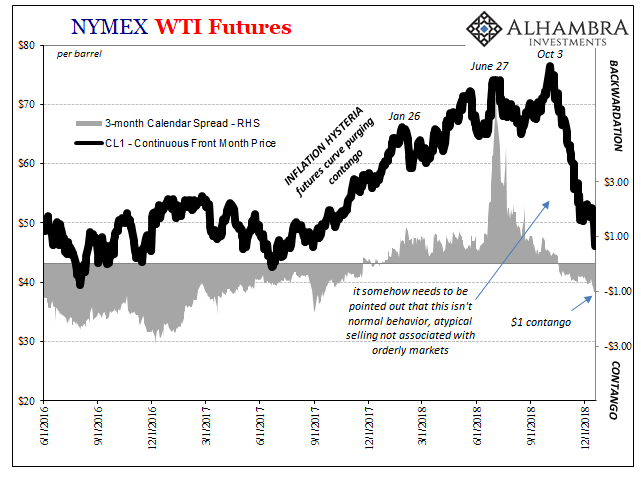